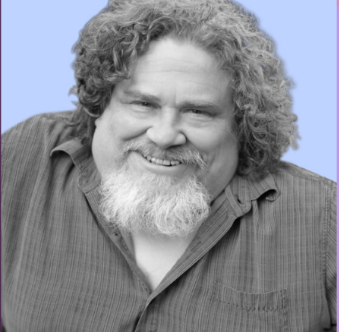 We are so excited to bring you this week's episode that is dropping Monday. When we first started this journey we created a "dream guest" list as a goal of guest that we really wanted to interview. Monday's guest was one of those guests. We are so excited to give our newsletter listeners a sneak peek of Monday's guest, Jim Lebrecht from the Sundance award-winning Netflix Documentary Crip Camp. We felt like we met a rock star. Not only did the documentary speak to us as parents, but as we mention in the episode Jim has Spina Bifida just like our Little Eddie and it was awesome to connect there too!  What an eventful episode to record as well, during this recording we had tornado warnings here in New England, and our power and internet kept going out. We actually had to finish our episode the next day. Jim was so kind as to jump on a second call with us. This week we encourage EVERYONE to listen to this episode and share it as much as you can. It is one of our favorites. Jim brought so much great insight into his experience into Camp Jenad and the 504 sit-ins as well as his influence in the film industry.

In honor of this week's episode, we will be recommending tv episodes and films that have fantastic representation. Please keep a close eye on our social media and watch ALL our recommended episodes obviously starting with Crip Camp. 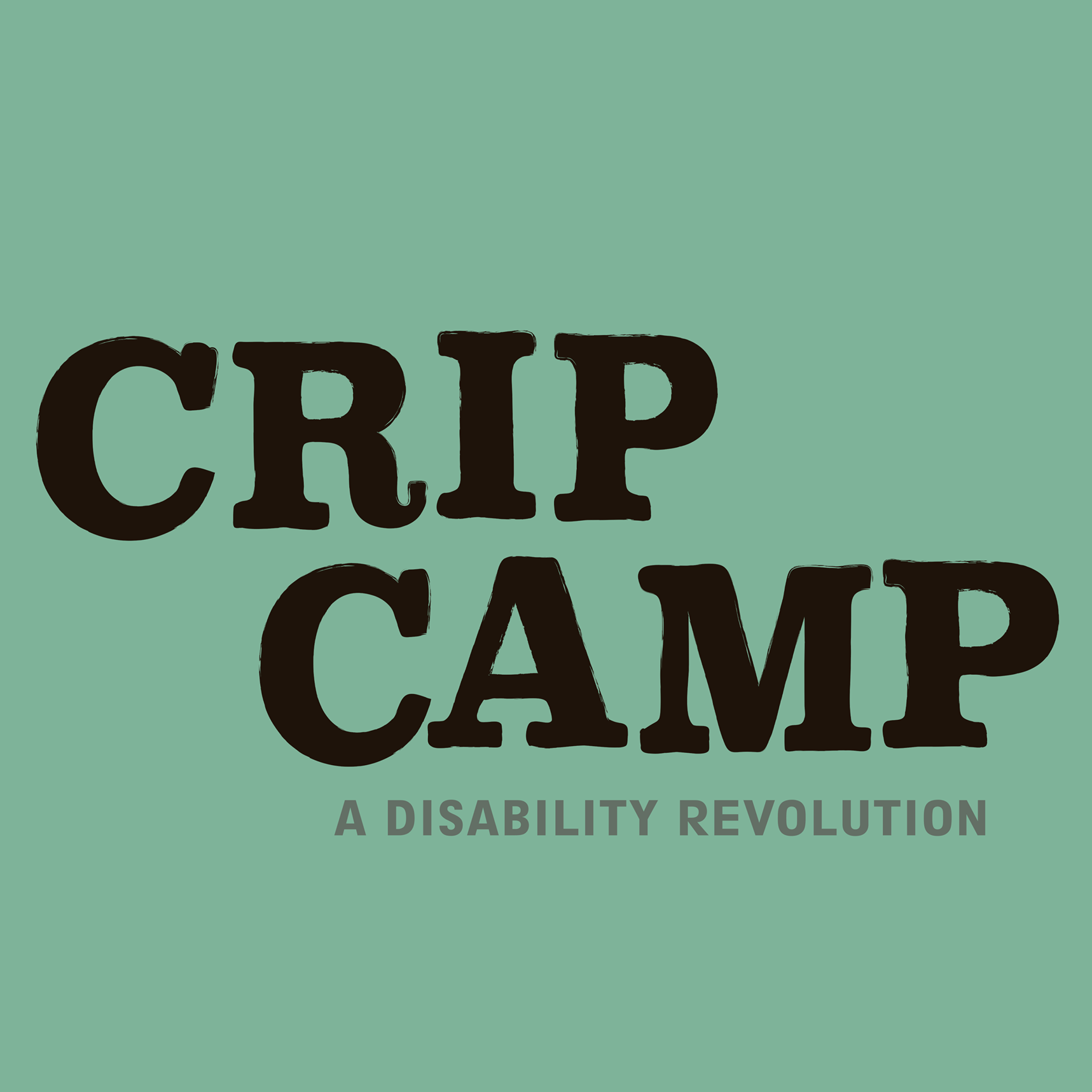 Thank you for being such an amazing community!
We love you, 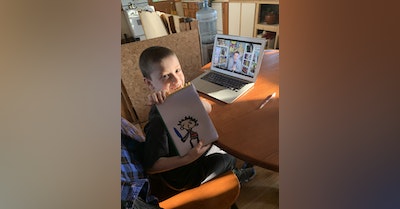 This week we chatted about what return to school looks like in our household. It's a little different this school year thanks to COVID. We've decided to … 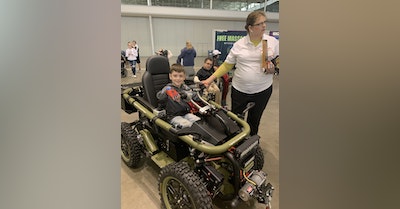 What a fun treat we had this week. Our guest Todd Lemay is the President of Terrain Hopper USA and if you haven’t seen this amazing resource than y…

Email has been submitted.